Immerse yourself in the world of REBELLION (an official partner) at the impressive stand during the International Amsterdam Motor Show. Exclusive racecars, watches en sports cars.

REBELLION Racing is a successful independent team from Switzerland and one of the most respected teams in the first class endurance races with a special track record. It is the only team that has been able to compete in the past four years with the factory teams of Audi, Porsche, Toyota and Peugeot in the World Endurance Championship. 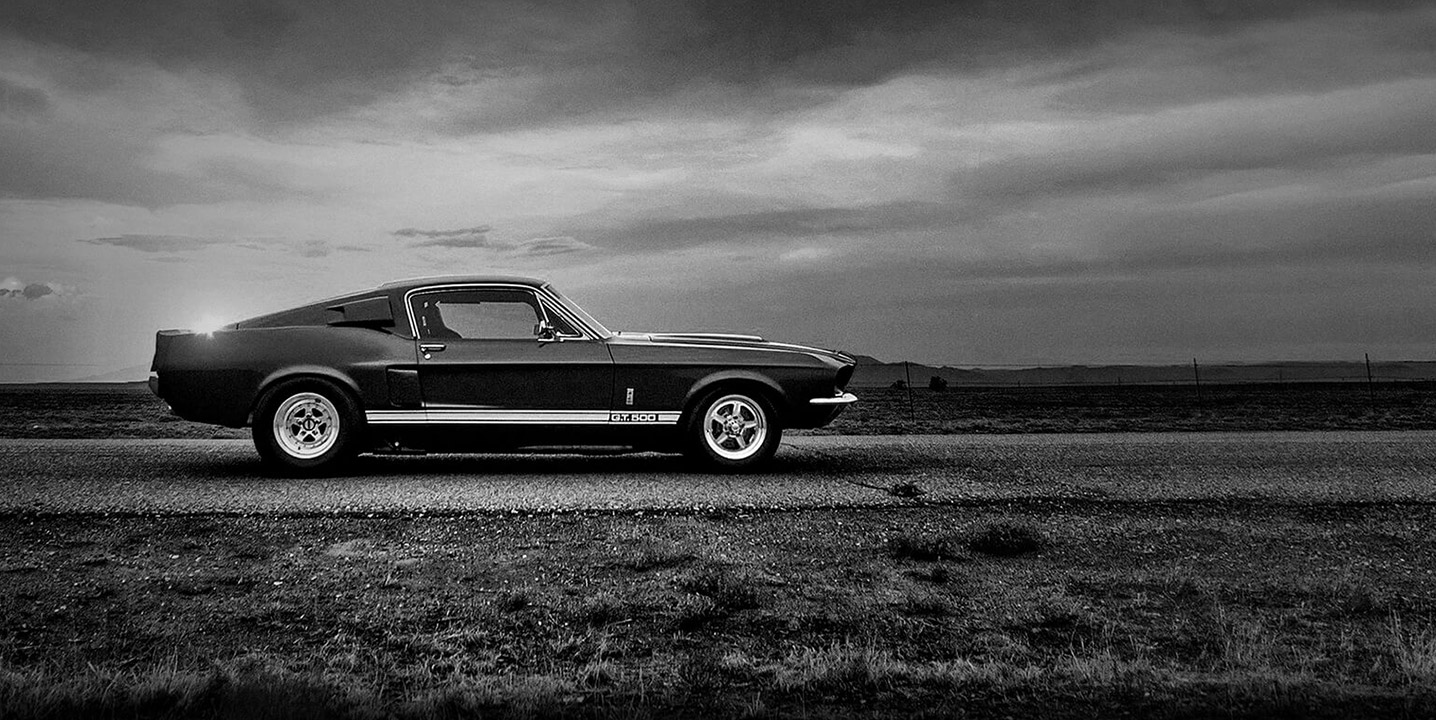 The largest car show
in the Netherlands 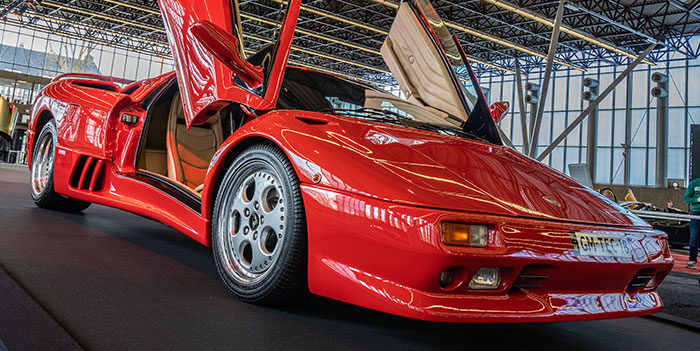